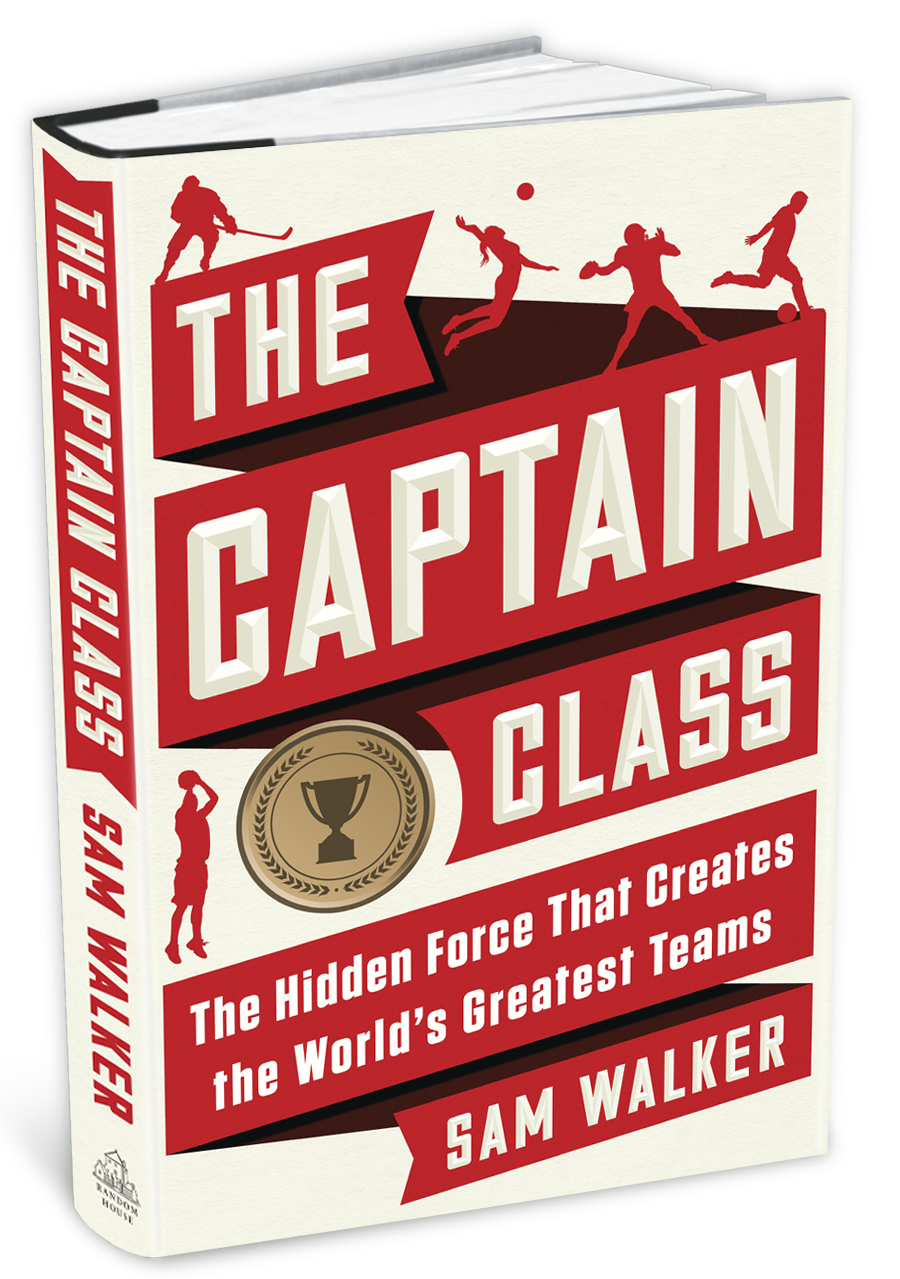 “Over the years, many books have promised to reveal the secret of building successful teams. But now Sam Walker has actually gone and done it.

He’s given us an idea-driven, myth-busting gem of a book that is insightful, useful and hellaciously fun to read.

If you care about leadership, talent development, or the art of competition, you need to read this immediately.”

In The Captain Class, Walker profiles the greatest teams in history and identifies the counterintuitive leadership qualities of the unconventional men and women who drove them to succeed.

He began by setting out to answer one of the most hotly debated questions in sports: What are the greatest teams of all time? He devised a formula, then applied it to thousands of teams from leagues all over the world, from the NBA to the English Premier League to Olympic field hockey. When he was done, he had a list of the sixteen most dominant teams in history.

With the list in hand, Walker became obsessed with another, more complicated question: What did these freak teams have in common? As Walker dug into their stories, a distinct pattern emerged: Each team had the same type of captain—a singular leader with an unconventional skill set who drove it to achieve sustained, historic greatness