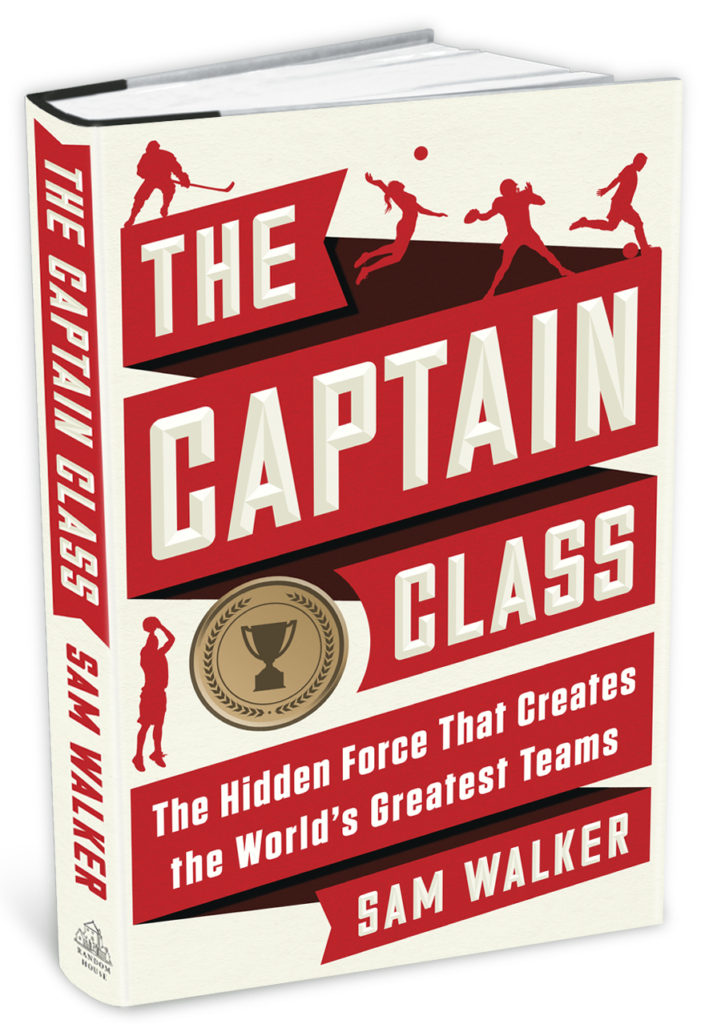 Sam Walker, the former global sports editor of The Wall Street Journal profiles the greatest teams in history and identifies the counterintuitive leadership qualities of the unconventional men and women who drove them to succeed.

Several years ago, Sam Walker set out to answer one of the most hotly debated questions in sports: What are the greatest teams of all time? He devised a formula, then applied it to thousands of teams from leagues all over the world, from the NBA to the English Premier League to Olympic field hockey. When he was done, he had a list of the sixteen most dominant teams in history. At that point, he became obsessed with another, more complicated question: What did these freak teams have in common?

As Walker dug into their stories, a pattern emerged: Each team had the same type of captain—a singular leader with an unconventional skill set who drove it to achieve sustained, historic greatness.

Fueled by a lifetime of sports spectating, twenty years of reporting, and a decade of painstaking research, The Captain Class tells the surprising story of what makes teams exceptional. Drawing on original interviews with athletes from two dozen countries, as well as general managers, coaches, executives, and others skilled at building teams, Walker identifies the seven core qualities of this Captain Class—from extreme doggedness and emotional control to a knack for nonverbal communication to aggression and the courage to stand apart.

Told through riveting accounts of some of the most pressure-soaked moments in sports history—from Bill Russell’s legendary “Coleman Play” in the 1957 NBA Finals to Barcelona’s “Figo Game” against Real Madrid in 2000—The Captain Class doesn’t just bring these events to life; it presents a fresh, counterintuitive take on leadership that can be applied to a wide spectrum of competitive disciplines.

The men and women who make up the Captain Class were never the most skilled athletes, nor were they gifted orators or paragons of sportsmanship. They were often role players who were allergic to the spotlight. In short, the seven attributes they shared challenge your assumptions of what inspired leadership looks like.

“One of the best sports business books of 2017”

“Well-researched, wildly entertaining, and thought-provoking. In The Captain Class, Sam Walker presents compelling narratives about the secret ingredient to the greatest teams of all time – and quickly has the reader reexamining long-held beliefs about leadership and the glue that binds winning teams together.”

President of Baseball Operations for the Chicago Cubs

“The premise alone is intriguing: The former sports editor of the Wall Street Journal, now a deputy page one editor, spent years coming up with a list of the 16 most dominant teams in sports, and then looked for what they had in common. His answer? Each team had what the book’s summary calls a ‘captain’ — ‘a singular leader who drove it to sustained, historic periods of greatness.’ Sam Walker then studied the seven attributes those leaders exhibited, such as doggedness or nonverbal communication skills, that aren’t always heralded as the most important leadership traits.”